Why Eileen Gu ditched Team USA to ski for China 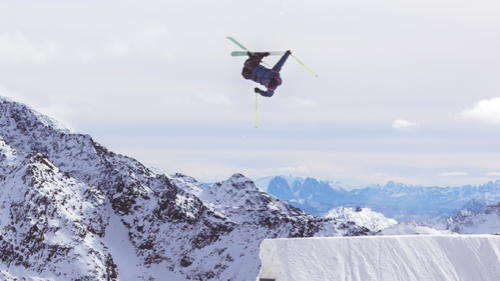 The rivalry between two superpowers is being played out on the slopes. Eileen Gu is the face of the 2022 Beijing Olympics, and the whole world is watching, waiting for the Californian teenager to win an inevitable string of medals for her Mother's home. After starting her career competing for the United States in 2019, a few months later, at the World Cup, she provoked outrage when she announced on Weibo that she was switching her allegiance to China. Two and a half years later, now 18 and a projection of Chinese soft power at a time when the government has been widely criticised for wielding far more of the harder type, Gu has emerged as one of the world's hottest marketing phenomenons, signing dozens of lucrative contracts. However, it's on the slopes where she truly shines. From her childhood as a daring nine-year-old to becoming the winter darling of an increasingly nationalistic population, Brook Larmer examines how Eileen Gu has always been caught in a delicate balance between two worlds, and explains why she inevitably decided to represent China. 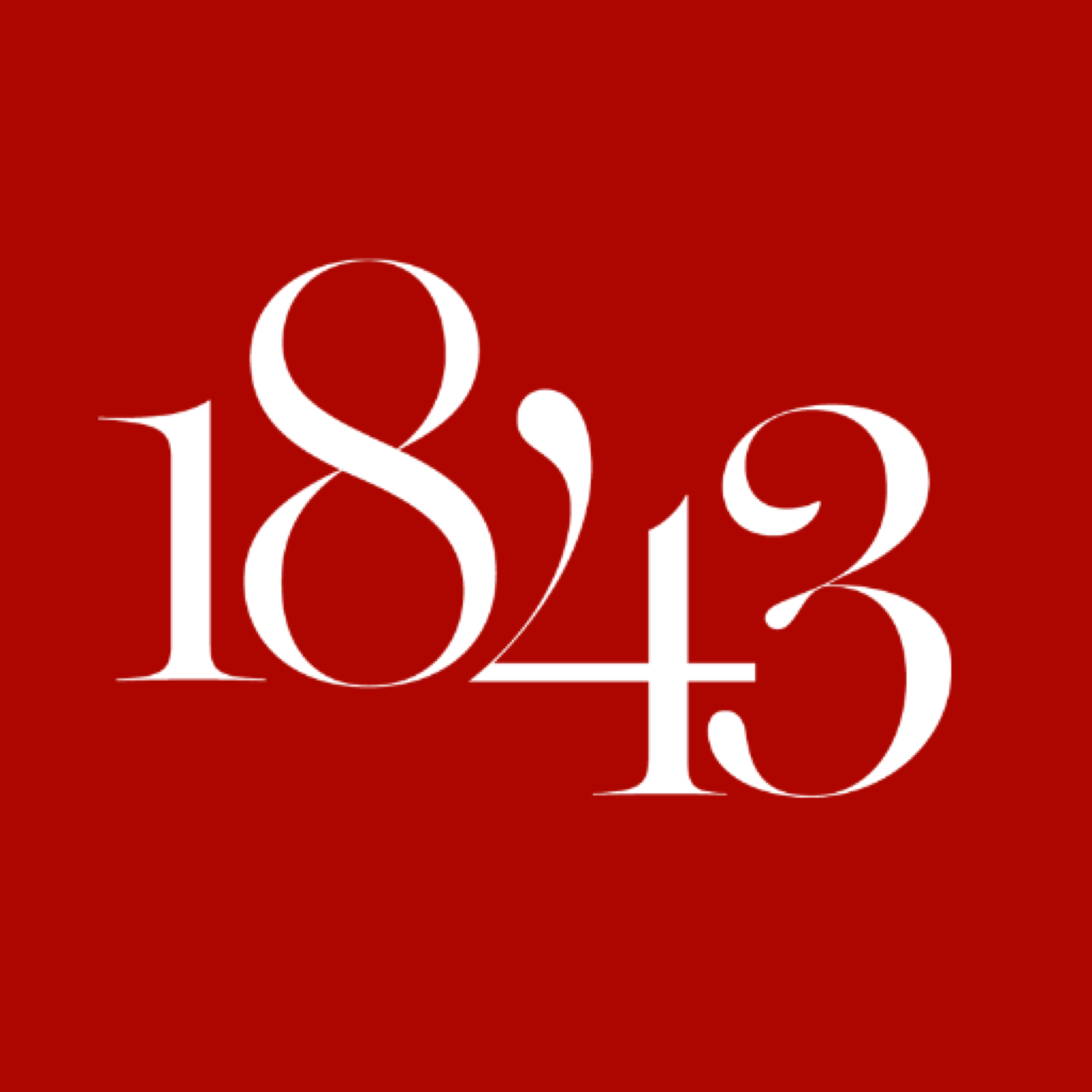