Mash hits: the land that spawned the supermarket spud 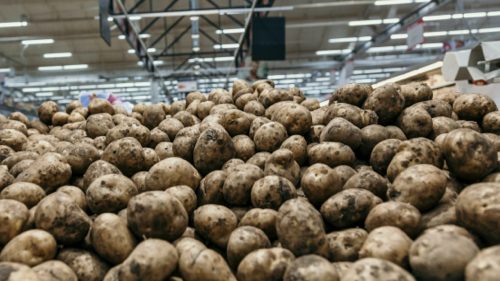 Getting to know the single Chilean island that started it all. Off the coast of northern Patagonia, there is an island shaped like a peanut. Named Chiloé, this has an ecological diversity that ranges from volcanoes to vast green hills you'd think would only be seen in Ireland. Also, it's home to over 286 different varieties of potato. Mark Johanson traces their evolution to what we know today as the standard supermarket spud, for The Economist's 1843 magazine.