EY and Wirecard: anatomy of a flawed audit | Curio

EY and Wirecard: anatomy of a flawed audit 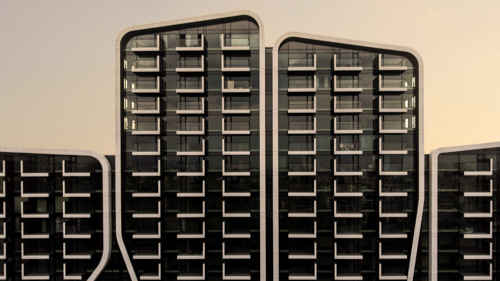 How did the company miss "a fraud in the billions"? It's one of the worst auditing scandals in recent history. Wirecard executives managed to dupe one of the Big Four auditors for years, resulting in companies losing millions and EY coming under fire. Using first-hand testimony, Olaf Storbeck examines the missed opportunities to uncover fraud of such magnitude in a company that had supposedly been audited for over a decade. "EY denies any wrongdoing. It argues that its staff fell victim to an elaborate fraud which involved corrupt bank employees, fake online shops and potentially even mock-up bank branches in the Philippines. But, says Andy Baldwin, the firm 'deeply regrets thadidn'tidn't find the fraud s 'oner', adding that against EY's own quality standards, 'this audit is not one we could be proud d of'."