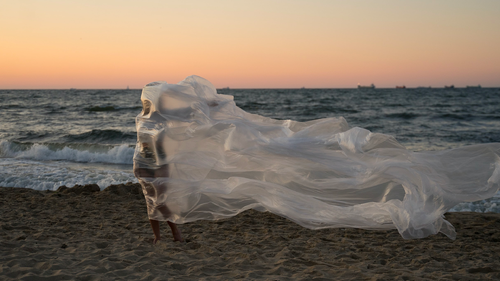 The different lives of fringe and strange scientific ideas. If you believe in the Loch Ness monster, you’re also more likely to think the Apollo missions were fake. Science moves forward by adversarial clashes, and sometimes its discarded ideas become social magnets for the unorthodox. In this sociology of why strange ideas come in multiples, Michael D Gordin, a Professor of Modern and Contemporary History, Princeton University, explores the long-standing puzzle of fringe theories, how they perceptually multiply, and why they tend to cluster.    “Fringe theories aren’t fringe, in the sense of being marginal to their culture, including ours. They are marginal only from the point of view of intellectual (or scientific) orthodoxy. Whether the scepticism is about mandatory vaccinations against COVID-19 (associated with the political Right) or the MMR vaccine’s much-debunked link to autism (associated with the Left), or climate change denialism, or QAnon, or the gonzo futurism of one electric-car entrepreneur, there is an awful lot of ‘fringe’ occupying the centre of our conceptual — and increasingly political — space.”