Why merger of black holes should have been impossible 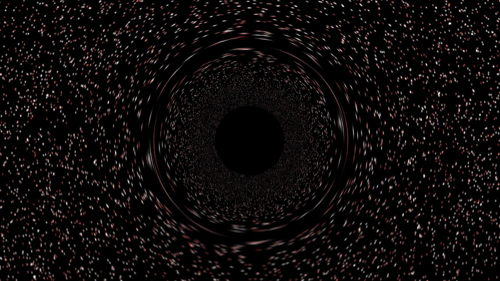 This intriguing collision of light-slurping titans was a cataclysmic event that defies convention. In May 2019, a merger of two black holes 17 billion years away, "revealed itself through the gravitational waves that rippled outwards from this violent union, which happened around 7bn years ago and took just a fraction of a second." Over a year later, the findings have been announced and Anjana Ahuja explores their significance for the Financial Times.