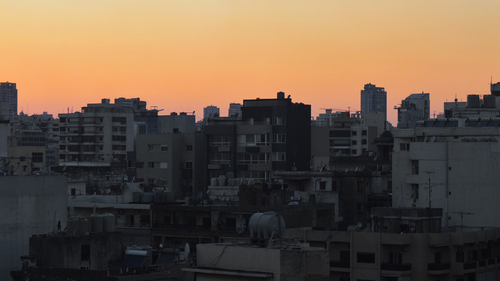 What happened to the idea of multi-religious Arab modernity? In Ottoman times, Arab Muslims, Christians and Jews lived alongside one another as they had done for centuries. What happened? Ussama Makdisi, a professor of history, reflects on how his grandfather’s generation imagined a multireligious and progressive Arab world. However, European colonisation put an abrupt end to political experiments that were attempting to make this happen. “My grandfather, for example, noted in his classic Literary Trends in the Modern Arab World (first published in the early 1950s), that ‘Palestine constitutes a general Arab national cause and as such Arabic literature in every part of the Arab world expresses deep sympathy for Palestine and is preoccupied by her fate.’ For the minority of Jewish Arabs who remained in the Arab world after 1948, the identification ‘Palestine’ was immensely complicated by Zionist efforts to cajole them to ‘return’ to Palestine, by propaganda, and by anti-Jewish scapegoating and violence in places such as Iraq. But it remained evident – a fragile thread to a past and possible future of solidarity that transcends ethnoreligious nationalism.”