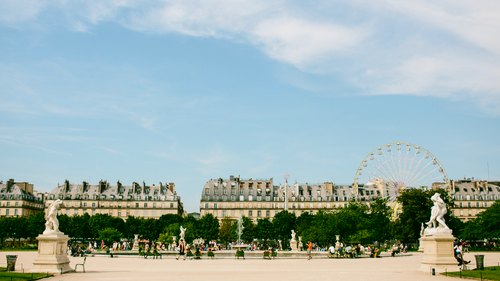 Regardless of the result, French society remains deeply divided. Emmanuel Macron won the final round of the April 2022 presidential election. Although he won by 58.5% of the vote, this has been Marine Le Pen's highest score in her three attempts at the presidency since 2012, indicating a growing desire for change across France. Ahead of the June parliamentary election, Victor Mallet, Sarah White and Leila Abboud discuss how the Nationalist, Eurosceptic, and anti-immigration far-right movement is stronger than ever.