The road from Rome | Curio

The road from Rome 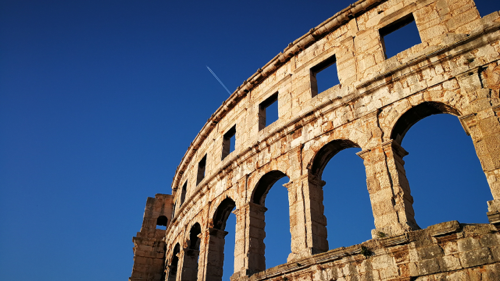 How the Empire's fall led to modernity. The end of the Roman Empire wasn’t a tragedy for civilisation. It was a lucky break for humanity as a whole. Walter Scheidel — a professor of classics and history — argues that contrary to popular opinion, the most important legacy of Rome was its collapse. Though not felt at the time of its demise, the decline of the plutocratic ruling class gave way to the meteoric rise and development of Western Europe in the millennia that followed.