The Facebook whistleblower, Frances Haugen, says she wants to fix the company, not harm it | Curio

The Facebook whistleblower, Frances Haugen, says she wants to fix the company, not harm it 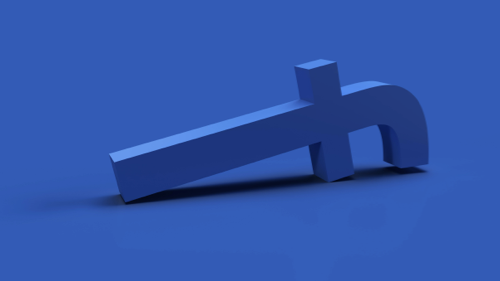 Will her words prompt change for the social-media giant? Frances Haugen, was initially hired to help protect against election interference on Facebook, when she left the company after two years, she has grown sceptical that her team had made an impact and believed that the company had put growth ahead of the platform's negative effects. She felt that lawmakers and regulators should know what she had discovered. Jeff Horwitz analyses the series of interviews with the former product manager turned whistleblower to understand her motivations to expose one of the biggest businesses in the world.