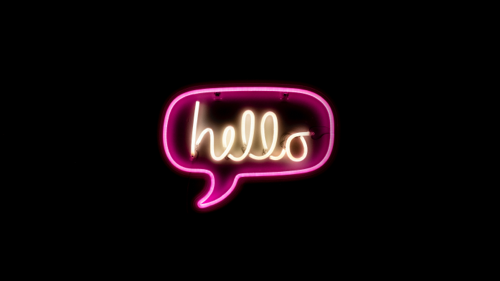 English spelling can be very fickle - here is why. Even for a native speaker, mastery of the language involves a great deal of confusion and frustration over its inconsistent set of rules. But how did it end up this way? Author and linguist Arika Okrentis reveals that, contrary to popular belief, we need to ignore the mix of languages as the root of the problem and look towards the quirks of timing and technology. "The answer to the weirdness of English has to do with the timing of technology. The rise of printing caught English at a moment when the norms linking spoken and written language were up for grabs, and so could be hijacked by diverse forces and imperatives that didn’t coordinate with each other, or cohere, or even have any distinct goals at all. If the printing press had arrived earlier in the life of English, or later, after some of the upheaval had settled, things might have ended up differently."