Disney’s chief on his war with Netflix, irking the talent and breaking with the past | Curio
Discover
Trending
New
Thinkers
Publications
Topics
Playlists
Bookmarks
Queue
History

Disney’s chief on his war with Netflix, irking the talent and breaking with the past 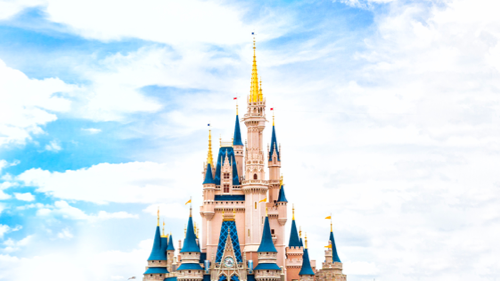 Where will the media giant go under its new CEO? In the past 22 months, Bob Chapek has borrowed billions, sidelined insiders and angered Hollywood talent: it's all part of the plan. But what's the plan? Christopher Grimes and Anna Nicolaou sit down for an exclusive with Disney's chief. They discuss his war with Netflix, upsetting actors and adopting a fresh new focus. "Chapek last year launched a sweeping reorganisation of Disney's entertainment business, putting streaming at the centre. He formed a new group to determine how best to distribute its television programmes and feature films, effectively stripping the studio's chiefs of the authority to decide whether their work should debut on a streaming service or a 'legacy' platform, such as TV or theatres. 'If I left it to the individual creative groups in the company, everything would be going to the legacy platforms,' Chapek says. 'How do you grow [streaming] if everything goes to the legacy platforms? I had to make that move.'"