Science of anger: how gender, age and personality shape this emotion 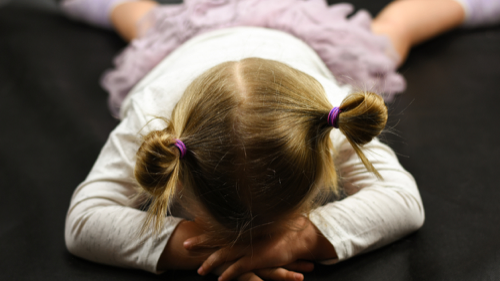 What purpose does anger serve? Are men angrier than women? Can it affect our mental wellbeing? Hannah Devlin examines in the Guardian this fiery emotion, and how science is beginning to answer some of the questions. "Men are, on average, more outwardly aggressive than women and so it might be assumed that they are also angrier. But this doesn’t appear to be the case. Research has consistently found that women experience anger as frequently and as intensely as men. Men who feel angry are more likely to display aggression, although this does not mean that women are not motivated by rage as frequently. One study, by scientists at Southwest Missouri State University, who surveyed around 200 men and women, suggested that women were as angry and acted on their anger as frequently as men. The main difference they identified was that men felt less effective when forced to contain their anger, while women seemed better able to control immediate impulsive responses to anger."