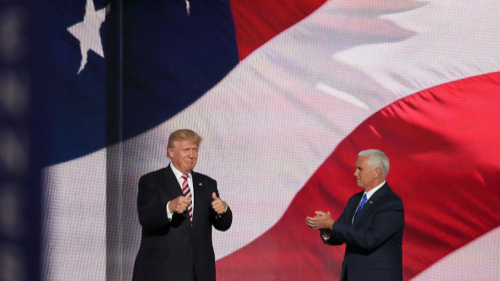 Gideon Rachman: pinning hopes on positive polls puts the party in danger of ignoring the lessons of 2016. "Even some of the polls that show Mr Biden well ahead contain details that suggest there may be hidden support for the president. One survey taken in mid-August showed Mr Biden seven points ahead. But when voters were asked who they thought their neighbours were supporting, Mr Trump was ahead by five points. This may point to the existence of a group of 'shy' Trump supporters, who will not admit their allegiance to pollsters." The Financial Times' Chief Foreign Affairs commentator analyses.