The rise and fall and rise (and fall) of the U.S. financial empire | Curio

The rise and fall and rise (and fall) of the U.S. financial empire 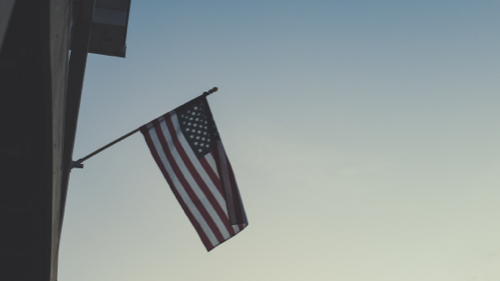 The dollar is dead. Long live the dollar? To understand the future of the US dollar as the world’s key currency, Adam Tooze — a renowned historian and author of "The Wages of Destruction: The Making and Breaking of the Nazi Economy" — turns to a labyrinth of discrete actions and innovations in American history, and in this piece for Foreign Policy, he explores why the currency has strengthened in 2020, with "US financial influence proving more enduring." "The dollar has been prominent in the world economy for just over a century, a period in which we have seen the largest explosion of population, economic activity, and state violence to date, a complete rupture on many metrics with any previous epoch in the history of our species. It’s fitting, therefore, that what we sometimes describe as a dollar system is not so much a well-defined and clearly delineated institution than a constantly evolving assemblage tracking the staggering transformations of the real economy and the international power system."