A nameless hiker and the case the internet can’t crack 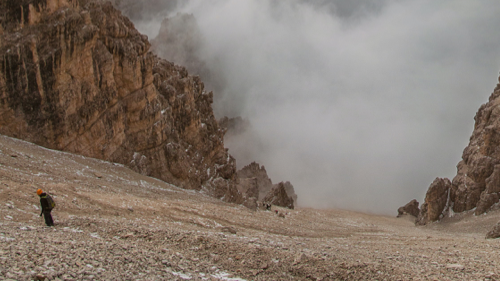 He was nice and said he worked in tech. After he died, not even DNA databases could figure out who he was. 'Mostly Harmless' was the name he used to go by and stories of his journey encompass over 600 miles across multiple states in America's East Coast. People remembered him for his friendliness and manners. But, when his body was found in a tent in the Big Cypress National Preserve, a still unresolved mystery unfolded. Nicholas Thompson takes a look into this fascinating story for WIRED magazine.