How a Smithsonian researcher reinterpreted Rumpelstiltskin for the #MeToo era | Curio

How a Smithsonian researcher reinterpreted Rumpelstiltskin for the #MeToo era 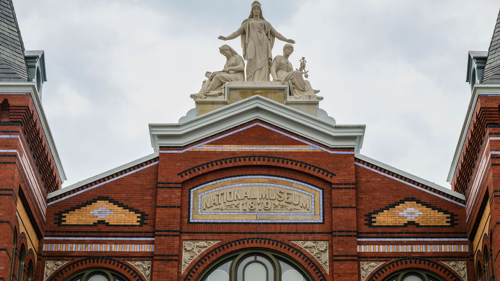 Harry Rand might be the most intriguing Washington researcher you've never heard of. "Rumpelstiltskin, he argues, could be seen as a kind of antihero, an odd little man suffering from erectile dysfunction who finds that the one thing he craves — fatherhood — eludes him. He counts on the sheltered queen being unaware of his unmentionable name and condition. But after she discovers his name by dubious means and shames him by naming his inadequacy, he can only exit empty-handed." Menachem Wecker, writing in The Washington Post, examines.