The polygamist accused of scamming the U.S. out of $500 Million 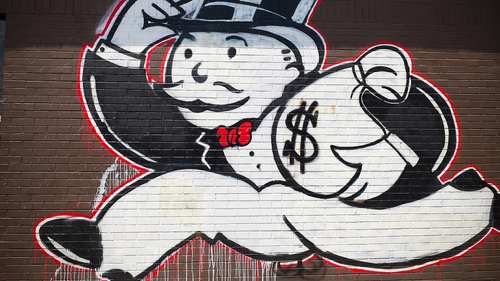 JJacob Kingston: charged with collecting a half-billion dollars in biodiesel credits his company didn’t deserve. Jesse Hyde and David Voreacos, writing in Bloomberg Businessweek, chronicle the case of Jacob Kingston, member of a shadowy Mormon offshoot known as the Order, who is accused of scamming the U.S. out of $500 Million.