What cities owe to migrants from within their own country | Curio

What cities owe to migrants from within their own country 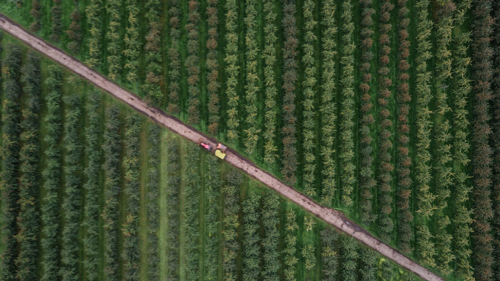 Much coverage is devoted to foreign migrants — but what about those closer to home? "The most unsung migrants in the world do not cross a national border. They just move from the provinces to the metropole, and remake it. In the current obsession with globalism, they are being forgotten. Foreigners, whether cherished by liberals or abused by nationalists, are assumed to be the people who make modern cities what they are. But their dynamic effect is often equalled or bettered by arrivals from elsewhere in the same nation." Janan Ganesh explores.