What the CIA thinks: William Burns on the new world disorder | Curio

What the CIA thinks: William Burns on the new world disorder 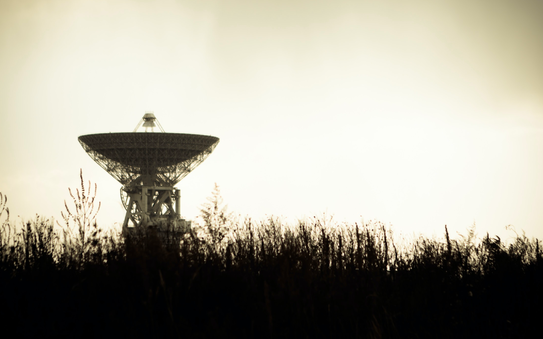 Fifty years after the cold war, the US faces a global realignment. Henry Kissinger, former cold war grand strategist and the world's oldest living statesman, has declared that we're "now living in a totally new era." But what does this mean? Edward Luce discusses Vladimir Putin's aggression against Ukraine, causing Finland to join NATO, the even more significant threat to the US posed by China, and the radical uncertainty that now hovers over everyone's future.