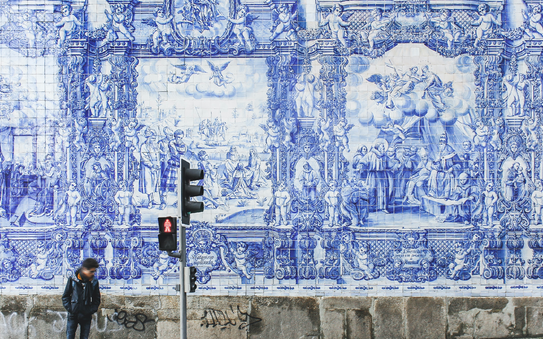 The country has a hot labour market and offers a path to EU citizenship for undocumented workers. Portugal has a labour shortage due to losing many of its nationals to the higher wages in France and Germany, meaning that it relies on migrants from beyond the EU's borders to keep its economy running. Ajay Makan discovers the elements, including a forgiving immigration policy which has led to the country's immigrant population increasing by 70% in the last five years.