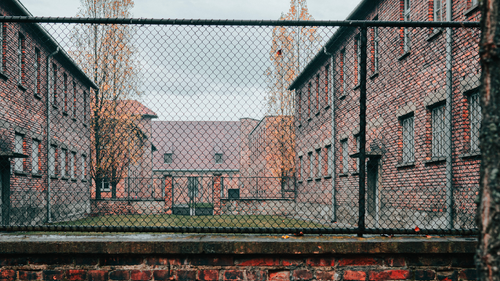 Embracing and tackling the tensions of prison life. When teaching philosophy in one of London's largest prisons, contradiction is the norm. In the classroom, the same gallows humour that brings laughter also makes stomachs turn. And outside of it, ask any member of the public and you'll find two dominant responses. The first is that inmates deserve a second chance for redemption, and the second, that they are lost causes, no longer safe for society. Through the works of Simone de Beauvoir and Friedrich Nietzsche, philosopher in residence at HMP Pentonville, Andy West, describes his life teaching at a prison his close family once frequented, as he considers the festivity that surrounds punishment and the poverty, ignorance and schadenfreude which corrupt our impulses for justice.