Orban’s victory sends a warning to the west | Curio

Orban’s victory sends a warning to the west 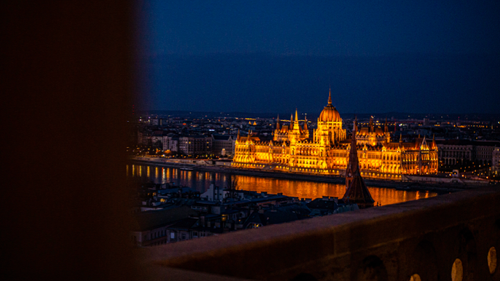 He's reaped the benefits of the EU, but it's getting tougher to maintain his balancing act. Hungarian President Viktor Orban has rigged the political system in his favour for decades, keeping up the pretence of democracy while hollowing out its core, including reducing media freedom and asserting nationalism across the country. He's received praise from strongmen, including Xi Jinping and former US President Donald Trump, for his leadership skills which have placed Hungary on the world stage. However, he is currently the only European leader to vocally support Vladimir Putin's quest to "make Russia great again." Gideon Rachman warns that Orban's brand of illiberal conservatism could represent the future of Europe and the EU need to take it seriously, especially at a time when another authoritarian nationalist is committing war crimes on Hungary's border.