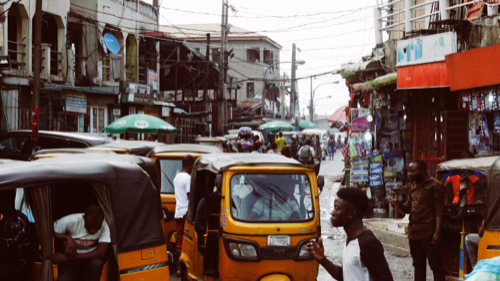 Why it shouldn't be dismissed as a fad. With all eyes on El Salvador after the country became the first in the world to make bitcoin legal tender, many in advanced economies still dismissed this as a fad. However, Jonathan Wheatley and Adrienne Klasa explain why crypto holds more appeal in countries with a history of financial instability. "Emerging markets are fertile ground for cryptocurrencies, often because their own are failing to do their job. As a store of value, as a means of exchange and as a unit of account, national currencies in some developing countries too often fall short. Unpredictable inflation and fast-moving exchange rates, clunky and expensive banking systems, financial restrictions and regulatory uncertainty, especially the existence or threat of capital controls, all undermine their appeal."