The west is sleepwalking into war in Ukraine | Curio

The west is sleepwalking into war in Ukraine 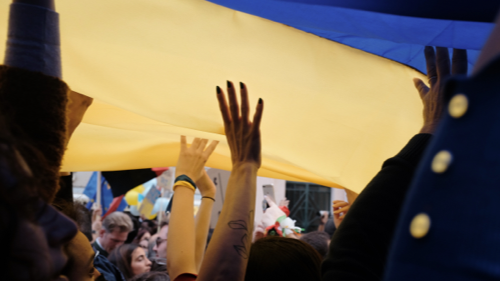 Is this conflict as clear cut as we have been led to believe? It’s not easy to make sense of how the United States and Europe are responding to Russia’s aggression. Stephen M. Walt,  a professor of international relations at Harvard University, reflects on how key aspects of the crisis echoed the same belief that has led U.S. leaders astray in the past; the widespread inability to empathize with the Russian perspective on this crisis and why it’s concerning that the US has “assumed the role of the first responder to a crisis in Europe.”