The Essex Boys: how nine traders hit a gusher with negative oil | Curio

The Essex Boys: how nine traders hit a gusher with negative oil 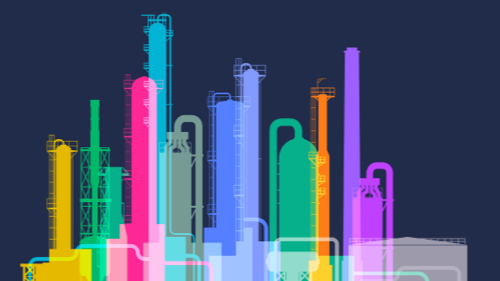 When oil literally cost less than nothing, these men saw a unique window of opportunity. Over the course of a few hours on the 20th of April 2020, a guy called Cuddles and eight of his friends from the freewheeling world of London’s commodities markets rode oil’s crash to a $660 million profit. How did they pull such feat? Liam Vaughan, Kit Chellel, and Benjamin Bain investigate this extraordinary story in Bloomberg Businessweek. "Here’s how it works: Imagine a trader sees that WTI is at $10 and predicts it’s going to end the day at $5. To capitalize, he buys 50,000 barrels in the TAS market, agreeing to purchase oil at wherever the price ends up by 2:30 p.m. At the same time, he starts selling regular WTI futures: 10,000 barrels for $10 and then, if the market is falling as predicted, 10,000 more at $9, and again at $8. As the settlement window approaches, the trader accelerates his selling, offloading a further 10,000 contracts at $7, then another chunk at $6, helping push the price lower until, sure enough, it settles at $5. By now he is “flat,” meaning he’s sold as many barrels as he’s bought and isn’t obliged to take delivery of any actual oil."