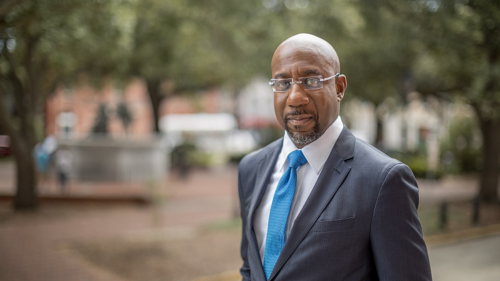 How did Trump and the GOP lose the Presidency, Congress and the Senate after one term? Raphael Warnock and Jon Ossoff both won seats in the US Senate on the 6th of January — a highly symbolic victory in the state of Georgia, overshadowed by the violent scenes in the US Capitol that followed. These results leave both Republicans and Democrats with 50 sets in the Senate, with the latter having the edge due to the Vice-President's (Kamala Harris) vote. Here, the Finacial Times' Editorial Board breaks down the potential electoral costs of 'Trumpism'.