Women aren’t all superstar leaders in a crisis. So what? | Curio

Women aren’t all superstar leaders in a crisis. So what? 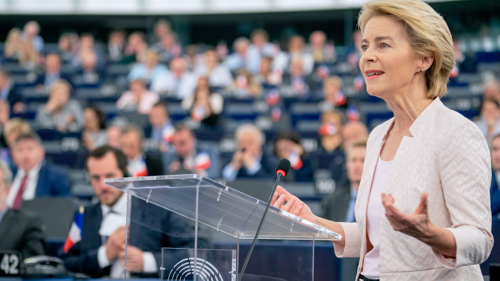 Female leaders should have the freedom to be as mediocre as any man. In this piece for the Financial Times, business columnist Pilita Clark reflects on what Ursula von der Leyen's recent handling of border disputes and the vaccine, can tell us about the standards to which society holds female leaders. Von der Leyen's move to activate article 16 of the Brexit deal, to place controls on the export of vaccines to Northern Ireland, was widely criticised by politicians on both sides of the channel, prompting her and the Commission to change tactics just hours later — in Clark's view, this highlights the importance of understanding both women and men are susceptible to do mistakes, and that's OK.