How the race for renewable energy is reshaping global politics | Curio

How the race for renewable energy is reshaping global politics 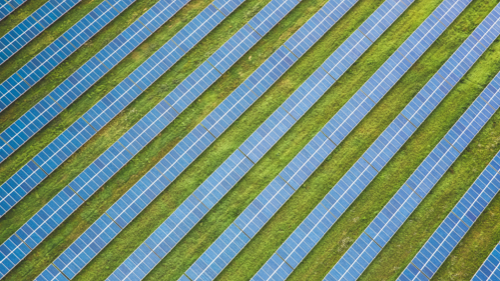 The transition to clean energy is gathering speed — what does it mean for the balance of power? For many experts and commentators, we're living a pivotal moment in the fight to control climate change. Global markets are starting to see the appeal in green initiatives, whereas some of the major political powers in the world have announced in the last two years their commitments to be carbon neutral by 2050. Here, Leslie Hook and Henry Sanderson explore what the current energy landscape looks like, and its heavy implications in the way power is distributed in the next 50 years. "The question of which countries will end up ahead is still subject to debate. But there is broad consensus that change is happening. Pascal Lamy, former head of the World Trade Organization, compares the global shift from one energy system to another with the advent of the industrial revolution. 'There is an inflection taking place,' he says, from behind the frames of his red glasses in a video interview. 'If you compare the world today to the world 18 months ago, the big difference is that . . . only 25 per cent of the world had a decarbonisation horizon. Today, 75 per cent of the world economy has a decarbonisation horizon. This is a major shift.'" Want to dive deeper? Find out how Wall Street's focus on green energies is shifting by searching "Wall Street’s new mantra: green is good" on Curio.