Millions are hounded for debt they don’t owe — one victim fought back, with a vengeance 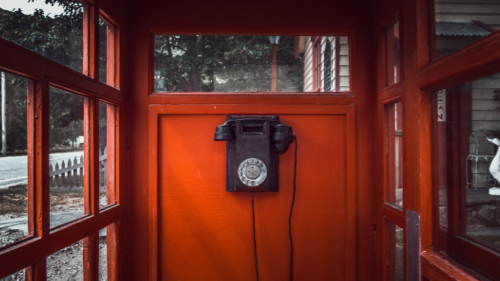 Andrew Therrien wanted payback. He got it — and uncovered a conspiracy. In times of deep economic uncertainty, scams like the one you will listen about in this fascinating true-story seem only but to proliferate. They take many different forms and names and can be organised from virtually everywhere in the world, which makes it really hard to trace — but as Therrien's doings prove, not impossible. Zeke Faux takes a deep-dive into this unique 'vengeance' story for Bloomberg Businessweek. "When the scammers started to hound Therrien, he hounded them right back. Obsessed with payback, he spent hundreds of hours investigating the dirty side of debt. By day he was still promoting ice cream brands and hiring models for liquor store tastings. But in his spare time, he was living out a revenge fantasy. He befriended loan sharks and blackmailed crooked collectors, getting them to divulge their suppliers, and then their suppliers above them. In method, Therrien was like a prosecutor flipping gangster underlings to get to lieutenants and then the boss. In spirit, he was a bit like Liam Neeson’s vigilante character in the movie Taken — using unflagging aggression to obtain scraps of information and reverse-engineer a criminal syndicate. Therrien didn’t punch anyone in the head, of course. He was simply unstoppable over the phone." This story was originally published in Bloomberg Businessweek in December 2017.