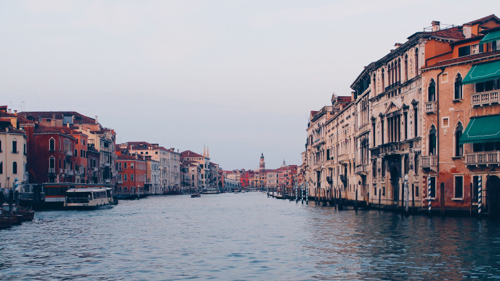 An idea always in motion, and in crisis. In recent years, we have seen the fracturing of many of the West's most influential institutions. But whilst Donald Trump departed from several alliances and agreements and Britain left the EU, there has also been an emergence of the West as a 'civilisational entity'. Is it really returning? Faisal Devji, a professor of Indian history at the University of Oxford, takes us on deep-dive into the concept of the West, exploring its development from colonialism to the rise of the US to the end of the Cold War.