Neither nasty nor brutish | Curio

Neither nasty nor brutish 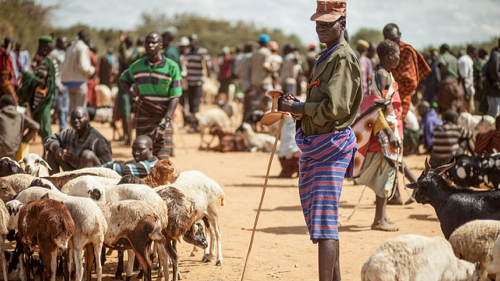 Why were Ik people vilified as selfish and nasty? The Ik, a group of people residing in the remote highlands dividing Uganda, Kenya and South Sudan, are among the poorest people on Earth and are often cast as exemplars of human selfishness. But, what does the evidence really suggests? Cathryn Townsend, who has been living with them since 2016, sets out to debunk the characterisation of the Ik as the 'loveless people' in this fascinating piece for Aeon magazine. "The research that brought me to first converse with Nangole back in 2016 has shown that the Ik have a culture that encourages sharing — not selfishness. I began this research under the direction of the Human Generosity Project, which aims to understand the interrelationships between biological and cultural influences on generosity. It was a priority for us to investigate generosity among the Ik because they had this curious reputation for being selfish."