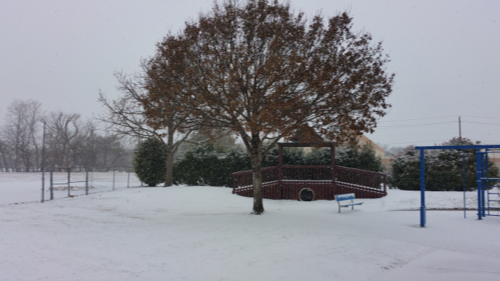 Despite its popular energy supply, the state has suffered blackouts affecting over 4 million people. Texas has suffered a cold wave from the Arctic, with temperatures down 50 degrees Fahrenheit from where they would normally be in February, signalling a new era of climate unpredictability. At least 21 people are believed to be dead, millions more affected and "the economic toll was expected to be more than $1 billion." Now, as Adam Taylor explores, the blame game has started.