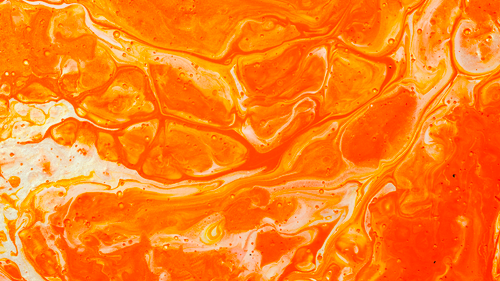 What Yosemite's fire history says about life in the pyrocene. Like waterfalls and deep valleys, fire is a natural planetary feature and not always something to be feared. So, what can we learn from Yosemite's experiment to restore natural fire? Stephen J. Pyne, a writer, an urban farmer, and an emeritus professor at Arizona State University, explores the park's remarkable history and how it can teach us to think of fire as an ally. "Yosemite is special. In 1864, amid a bitter civil war, Congress set aside Yosemite Valley and the Mariposa Grove of giant sequoias, ceding management to the state of California. At the time, the Miwok Indigenous people annually burned both the Valley and the Grove to facilitate access, hunting and prevent bad fires. Between the fires caused by lightning strikes and travellers burning along trails (to keep paths clear and assist hunting), the backcountry burned as well. Smoke was constant and, according to early observers, scorch marks were visible on nearly every tree: ‘There is not to be found now in the whole forest any tree of great magnitude which has not upon it the marks of fire.'"