We are who we eat with: food distinction, and commensality 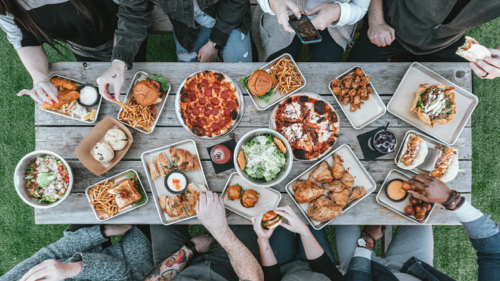 Our relationship with food can tell us a lot about our society. Since the dawn of humanity, eating has been a social act with even our primate ancestors sharing foods. In this excerpt from "Politics of Food", socio-cultural anthropologist Harry G. West returns to his years conducting research in Mozambique and reflects on the profound relationship between food and people. "Many are the foods that bear evidence of the human inclination to share company in preparation and consumption. The geographical origins of dumplings are hotly debated among food historians. Variants are found all over the world. Traditional sizes, forms, and fillings vary from region to region, but they are generally a labor-intensive food. And in many places, this work has historically been done in groups — generally of women — sitting together, not only keeping one another company, but also passing on techniques, imitating and improving upon one another’s recipes and aesthetics."