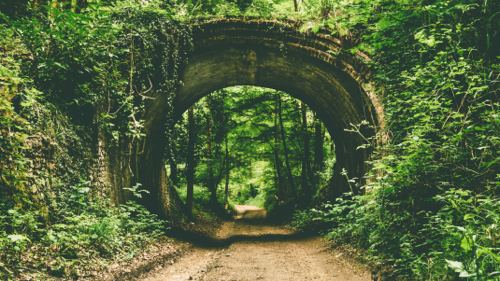 It is the world’s most dangerous secular belief. What happens when one thinks of the long term, not in generations, but in millennia? It creates a philosophy that prioritises sci-fi tropes about the destiny of future humans over those actually alive today. It started as a fringe philosophical theory about humanity’s future. It’s now richly funded and increasingly dangerous. In this deep dive into its origins and potential consequences, Phil Torres, a PhD candidate in philosophy, explores why the ideas of Nick Bostrom and fellow longtermists pose a bigger threat to humanity than the existential risks they trade on. “The point is that longtermism might be one of the most influential ideologies that few people outside of elite universities and Silicon Valley have ever heard about. I believe this needs to change because, as a former longtermist who published an entire book four years ago in defence of the general idea, I have come to see this worldview as quite possibly the most dangerous secular belief system in the world today. But to understand the nature of the beast, we need to first dissect it, examining its anatomical features and physiological functions.”