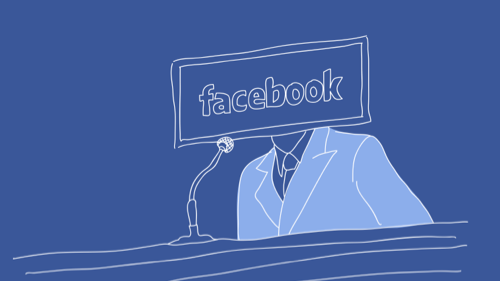 Is Mark Zuckerberg's commitment to free speech more about protecting the president than the company's ideals? That's the fear of many of Facebook employees, which increased even more after it was reported Mr Zuckerberg revealed to some of them that the company would fare better under a Republican government than a Democrat one. Sarah Frier and Kurt Wagner report for Bloomberg Businessweek.