The case for Terminator analogies | Curio

The case for Terminator analogies 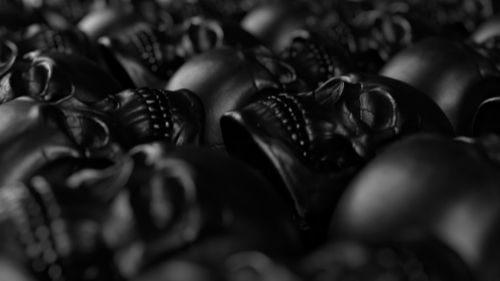 Skynet (not the killer androids) is a decent introduction to the AI risk problem. Reflecting on his favourite film franchise, Matthew Yglesias argues that the real AI risk found in these movies has nothing to do with Schwarzenegger's cyborg but everything to do with the military AI system called Skynet ends up launching a nuclear war. "The point of developing the advanced AI system is that it can think faster and better than a human and is capable of self-improvement. But that means humans don't totally understand what it's thinking or how or why. It's been given some kind of instruction to eliminate threats — but it decides all humans are a threat and boom." 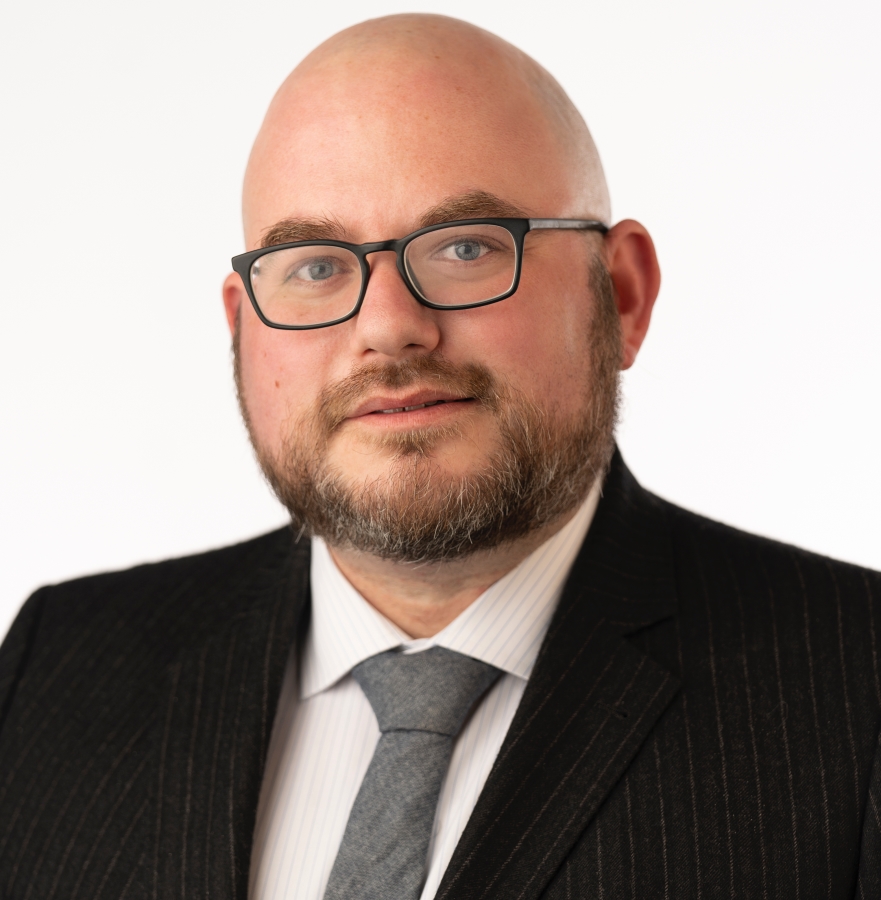