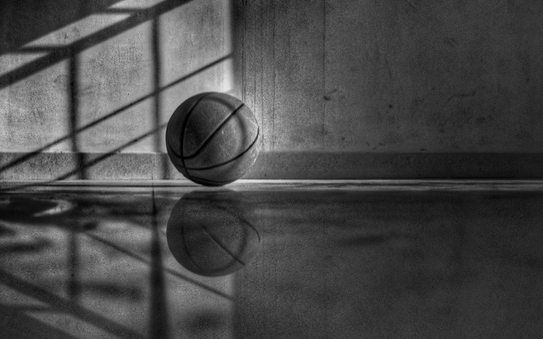 From basketball star to conspiracy theorist. Former professional basketball player Royce White's NBA career was brief, marked by just three regular-season games and a highly publicised mental health battle. However, by leading several large-scale protests against police brutality in the aftermath of the murder of George Floyd, he found himself thrust into the spotlight once again as a civil rights activist. Since Summer 2020, White has transitioned from sports to politics and rebranded himself as a far-right populist by appearing multiple times on the Steve Bannon WarRoom podcast. David Gardner looks back at White's remarkable life.