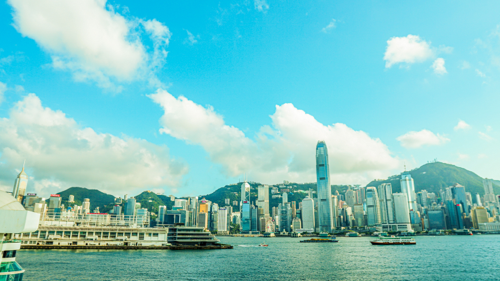 The meltdown's drama reveals a much bigger problem. Evergrande - "the world's most heavily indebted property company" - is suffering a liquidity crunch that could be its demise. The challenges facing the company, which was once one of the "world's most valuable property stock", show the intense pace at which corporations can unravel and reveal deep flaws in China's growth model. James Kynge and Sun Yu explore how the nation's real estate sector, which contributes to "nearly a third of local government revenues", has overgrown and now threatens to become a drag on Chinese economic growth.