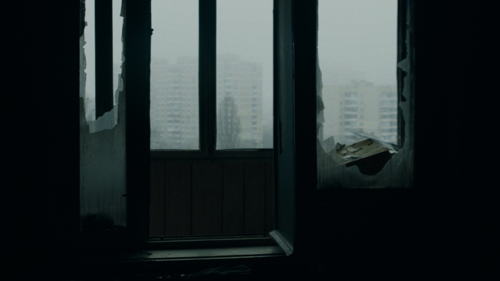 Global economics will never be the same—but not in the ways you might think. Some of the most significant and consequential economic effects are felt far away from the battle zone. Adam Tooze, the director of the European Institute at Columbia University, analyses the impact of the Ukraine crisis on the world economy. Here, he explores why the future of the dollar system is not really in doubt, but its strength and influence will be decided soon in the form of the financial fallout from Ukraine. ‘What demands more urgent attention than long-range prognosis is the shock wave that the war has triggered across the world economy, starting with the combatants, the wider region of Eastern and Central Europe, and global energy and food markets. One lasting story of this war could be the way that Europe uses it to launch its next stage of integration.’