The problem with prediction 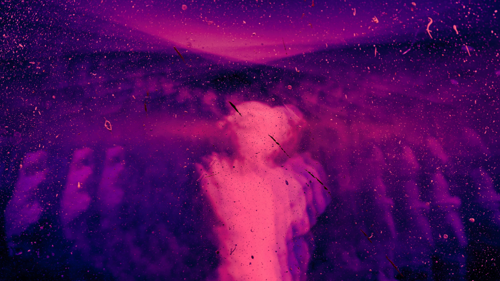 What are the dangers of seeing human minds as predictive machines? Cognitive scientists and corporations alike have learned to understand human actions as something that can be entirely predicted. However, how many of these ready-made assumptions are actually informing what we do next? Science communicator Joseph Fridman analyses this potential paradigm of the human psyche for Aeon magazine. "Today, many neuroscientists exploring the predictive brain deploy contemporary economics as a similar sort of explanatory heuristic. Scientists have come a long way in understanding how ‘spending metabolic money to build complex brains pays dividends in the search for adaptive success’, remarks the philosopher Andy Clark, in a notable review of the predictive brain. The idea of the predictive brain makes sense because it is profitable, metabolically speaking. Similarly, the psychologist Lisa Feldman Barrett describes the primary role of the predictive brain as managing a ‘body budget’. In this view, she says, ‘your brain is kind of like the financial sector of a company’, predictively allocating resources, spending energy, speculating, and seeking returns on its investments."