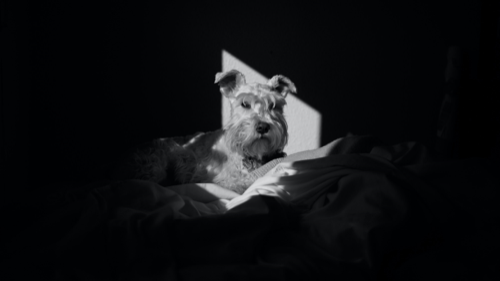 Why are so many people cruel to their dogs? PETA is notorious for its public confrontations and flamboyant stunts, but there is a lesser-known side closer to the organization’s roots. Gene Weingarten, the two-time Pulitzer prize winner, meets the people who have dedicated their lives to protect "man’s best friend" and discovers just how badly some people can treat defenceless animals. "The PETA people are improv artists. I witness this constantly. Every day in the field they change course when events arrange themselves differently from what they anticipated. That is what happened, eventually, with Sharon, Pancake and Shortie, the three abandoned dogs in the backyard strewn with garbage. There was an unexpected turn: The dogs had been loaded into the PETA van, and the team was about to drive off with them, and Nachminovitch was telling me that she would take her chances with the courts and stand trial for theft, if need be. She trusted judges to be compassionate and wise. And just then, the owner of the home, the one who lived in another state, checked in."