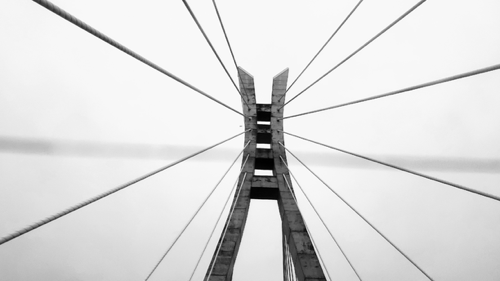 Some Republicans are still taking extremes to succeed. David McCormick, who once championed diversity and inclusion under Ray Dalio, is now trying to out-Trump his opposition in a Pennsylvania race that could become the most expensive Senate primary ever. Many are shocked at how the CEO of a $150 billion hedge fund has transformed into a MAGA-loving, China-bashing candidate overnight to win Donald Trump’s recommendation. Despite no longer being President, this story shows how Wall Street has quietly bent toward Trump. Joshua Green examines McCormick’s bizarre election personality change and reveals how it indicates that Republicans are not close to moving one from Trump's influence.