The meaning of Yusuf/Cat Stevens | Curio

The meaning of Yusuf/Cat Stevens 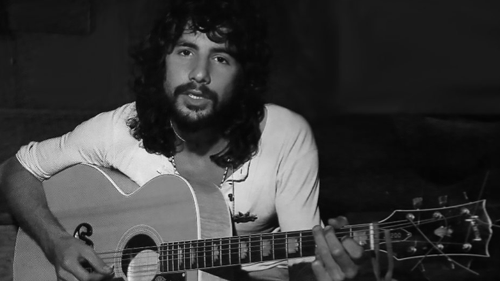 How should we feel about him­ — and his music — now? In 1978, Cat Stevens suddenly renounced his meteoric music career, changed his name to Yusuf Islam, and rededicated his life to being a family man and a devout Muslim. He later become involved in a controversy that caused many of his loyal followers to distance themselves from his music. Now, decades later he is revisiting his classic material. But was he making amends for walking away from his music decades ago? Howard Fishman reveals how the story of Yusuf/Cat Stevens is a perfect example to reflect on the responsibility that artists have to their audience. ‘If we agree that art has the power to reveal us to ourselves, to help us make sense of the world and our place in it, do we then have the right to expect artists to be faithful stewards of that relationship?’