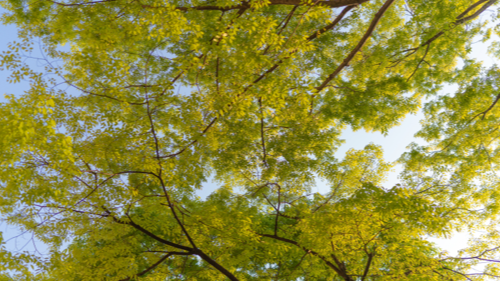 What if the first woman scientist was simply the first woman? Scientists arguing about what qualifies as science is incredibly common, but the effects of this are much more profound than initially thought. Now that a female presence in science is more prevalent than ever, geochemist and geobiologist Hope Jahren considers the first woman scientist's origins. In this insight into the dismissal of generations' worth of women's achievements, she turns to the mythological tale of Hesiod’s Gaia for an answer. 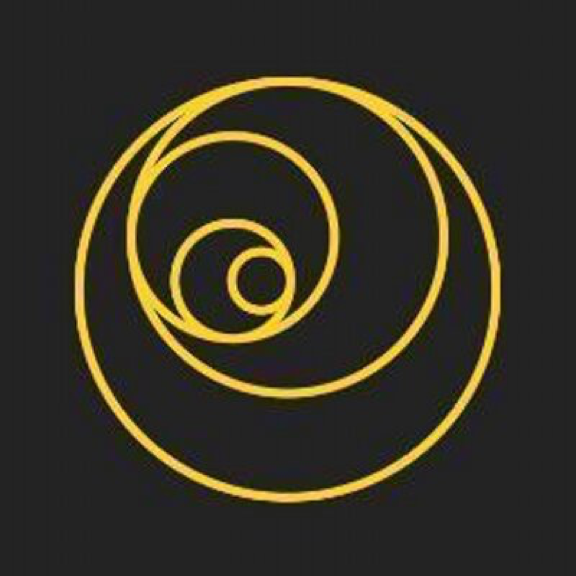