The murder of her father | Curio

The murder of her father 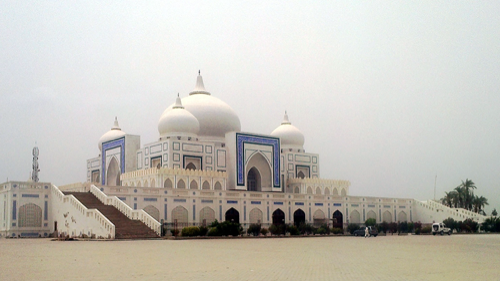 Having returned to Pakistan, her father was shot dead together with six other members of his party. Fatima Bhutto is an author and activist, born into one of the biggest political dynasties of Pakistan, one that includes two Prime Ministers and too many assassinations. Talking to Samira Ahmed in How I Found my Voice's podcast from Intelligence Squared, she tells her fascinating life story. How I Found My Voice is the podcast that explores how some of the world’s greatest artists and thinkers became such compelling – and unique – communicators. This Intelligence Squared podcast goes behind the celebrity persona to understand their journeys and inspirations – from writing a childhood diary to first performing on stage or finding the courage to speak up about an issue that matters. 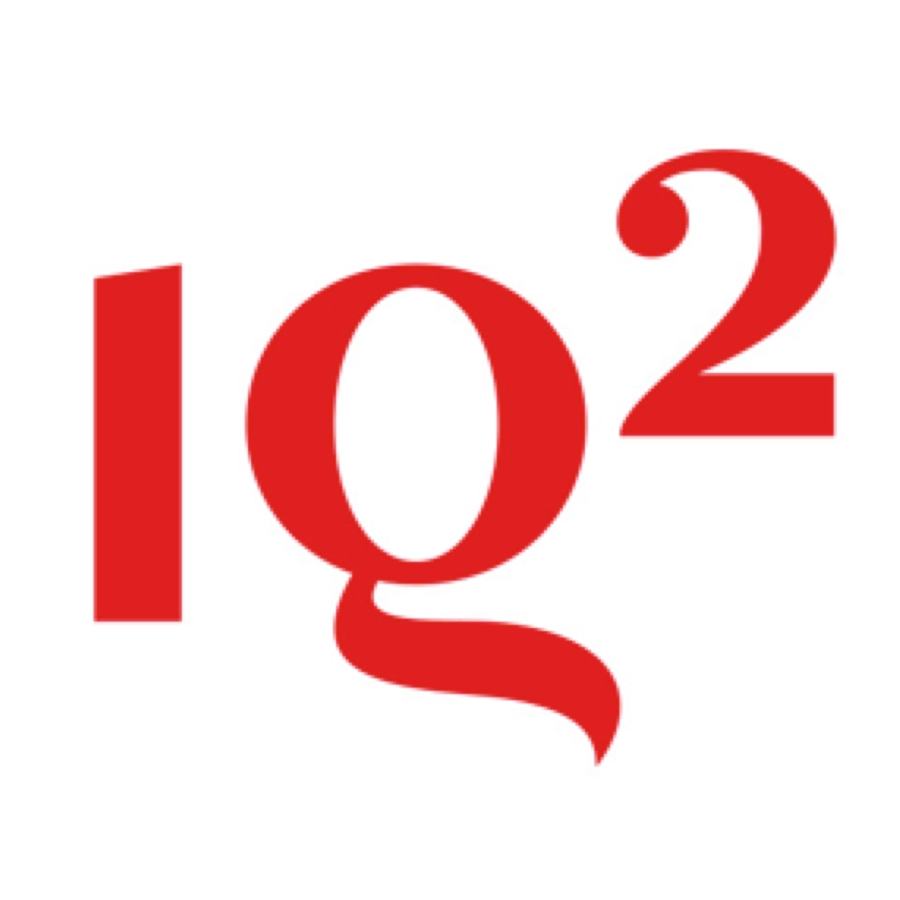