The radicalization of J.D Vance 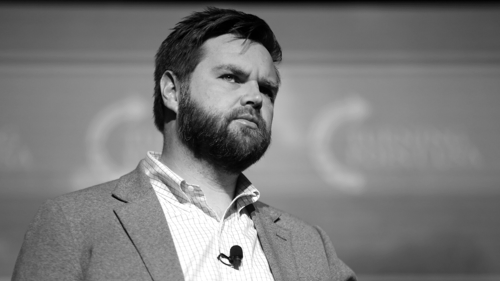 What's behind the dramatic change? In 2017, J.D Vance compared Trump to an opioid, calling him an "easy escape from pain". But in 2022, the author of the best selling memoir 'Hillbilly Energy' is a very different person. Even his physical appearance has drastically changed, perhaps in a symbolic representation of his shift in ideals as he runs for the US Senate. To better understand this change, Simon van Zuylen-Wood analyses Vance's life, from his hometown wrought with problems like domestic violence and opioid abuse to his startling career progression in the context of his Yale education, where a coherent philosophy began to emerge. "If you look for it, elements of Vance's current critique were in 'Hillbilly Elegy' too. People like his grandfather, who moved to southwest Ohio to work in the then-bustling Armco Steel plant, strengthened the local social fabric as producers. A generation later, with jobs disappearing, his mom and his neighbours were not just isolated and angry but also, he wrote, 'consumerist.'"