The King of Germany will accept your bank deposits now | Curio

The King of Germany will accept your bank deposits now 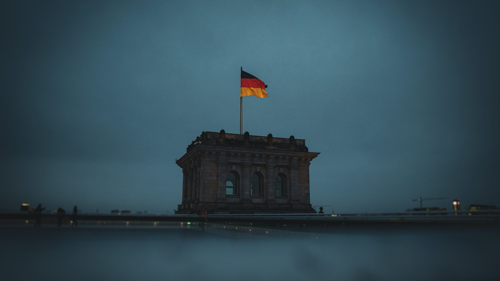 The digital age of unreason: meet QAnon's European kin. Peter Fitzek is the leader of the Reichsbürger movement, one where its adherents profusely deny the existence of Germany as a country. "The republic, they contend, is a limited liability company controlled by the Allied victors of World War II — and, according to the more anti-Semitic, the Rothschild family. Reichsbürgers print their own passports, often refuse to pay taxes, and clog courts with paperwork, along the same lines as the U.S. "sovereign citizen" movement." David Gauvey Herbert, writing in Bloomberg Businessweek, meets the self-appointed 'King of Germany'.