Portugal’s sardine capitalism is a model for the world 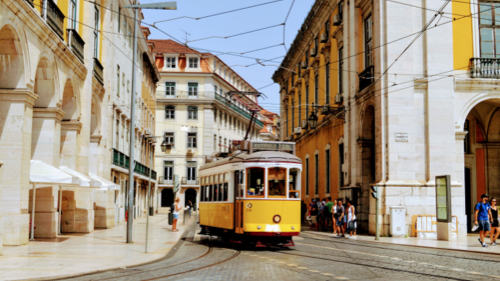 Could it show other small countries a path to recovery? Portugal has emerged as a growth model for smaller economies in the Western Europe area. Michael Moran provides an in-depth look at how the country has built an economy that allows it to remain resilient in times of crisis. He also explains why this could serve as a model to other countries looking desperately to recover pandemic driven downturn. "Despite the fiscal handcuffs that such cohabitation imposes on smaller eurozone members, Portugal has found a formula for maintaining Western Europe’s most reasonable cost of living, relatively low unemployment, steady economic growth, and general public contentment in an age of polarization."