Rocco Commisso bought a football club — then the trouble started 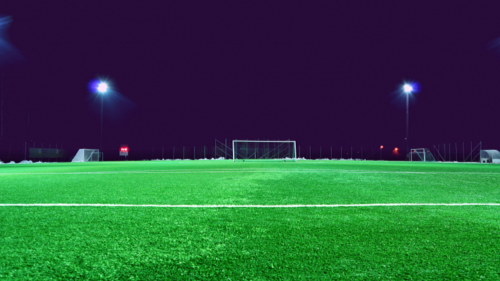 A true rags to riches story, with a football twist. The modern football world is very different from the one from Rocco Commisso's childhood. Nowadays, the sport is awash in cash and features a cast of millionaire players often demanding even more. Commisso grew up below the poverty line in Italy before relocating to America to make his fortune. He believed he was living a dream when he bought Fiorentina. Then came the battles with agents, managers, players, journalists, rival club owners and the whole football world. Murad Ahmed talks to the telecoms billionaire about the perils of buying a football club. "Commisso casts himself as a victim of the avarice that infects the world's favourite sport. He says some view him as a zio d'America, which translates literally as 'rich uncle', but he describes as 'the guy that left with a carton box to go to the US and come back loaded with money'. But he thinks that means many want to leech off his wealth. Two days spent with Commisso in Florence earlier this season provide a rare insight into the desires and disappointments of a billionaire who should have the resources to do whatever he wants but who finds obstacles constantly blocking his path. To anybody unwilling to afford him due respect, he has a warning: 'They're not going to screw with me that easily.'"